Here at Cheshire Animal Hospital, we understand the meaning of Community. Without the support and assistance of people in our area, we would not be a leader in Veterinary care.

And in return, we believe that as a company we should give back to the community both near and far. Every year CAH gets involved not only in Animal Welfare but also in supporting people in need in the community.

Dr. Pearson has also sponsored a member of staff running in the Clarence DeMar Marathon, and has himself ridden his bike 100 miles to raise money for Cancer Research. 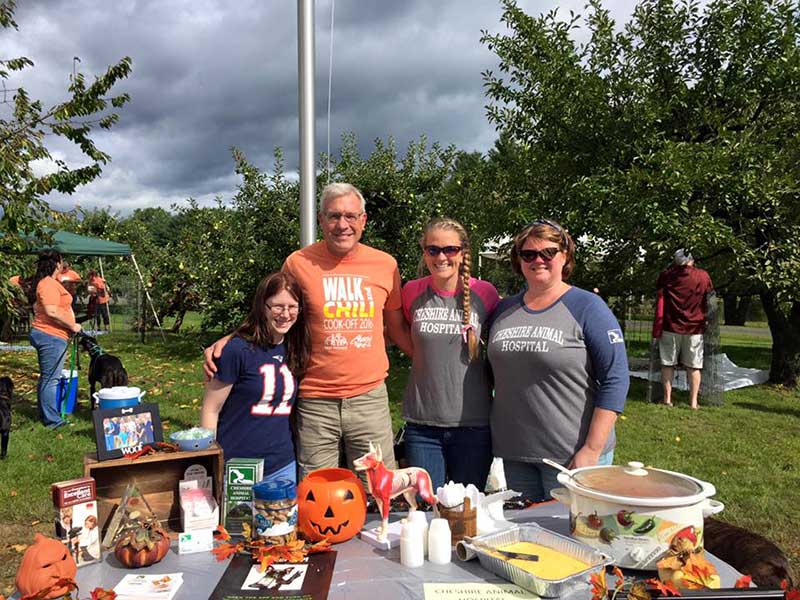 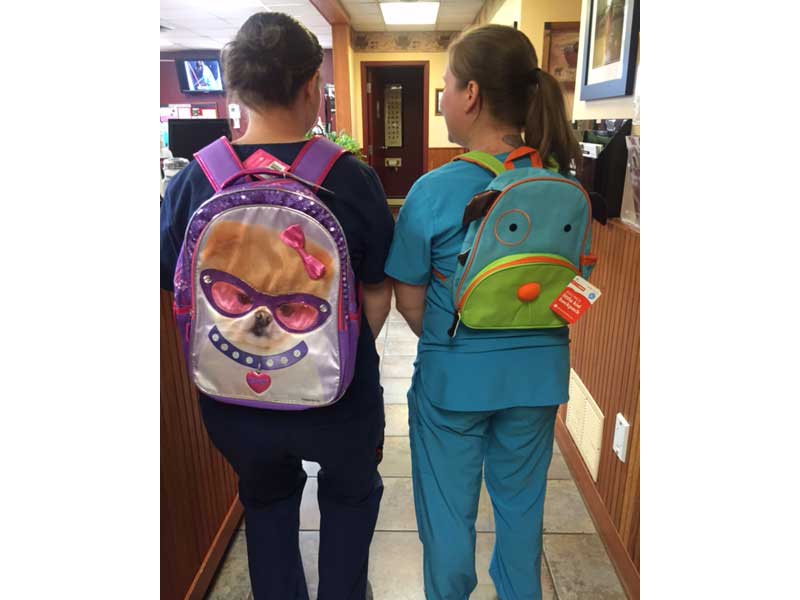 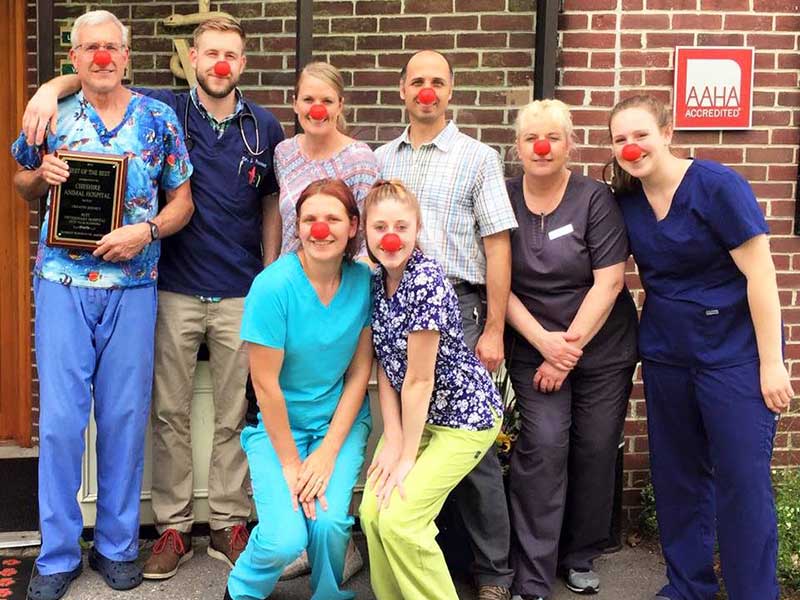 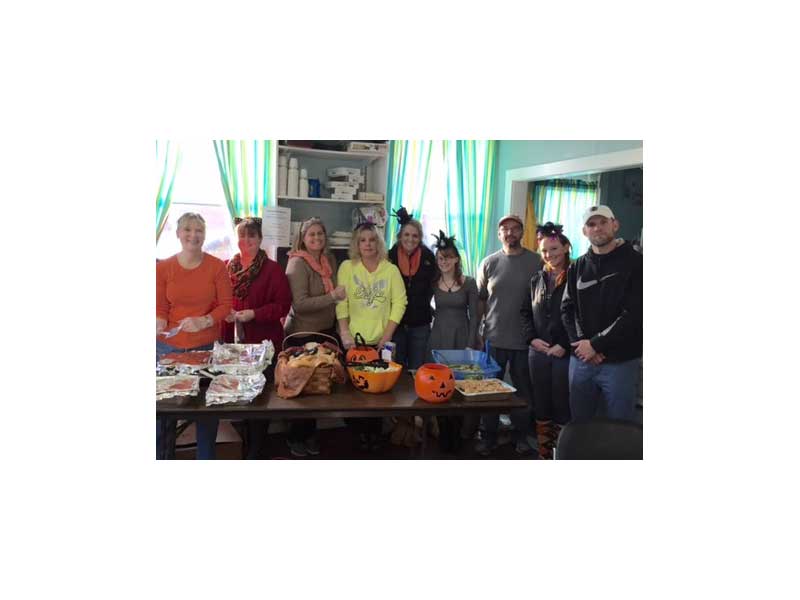 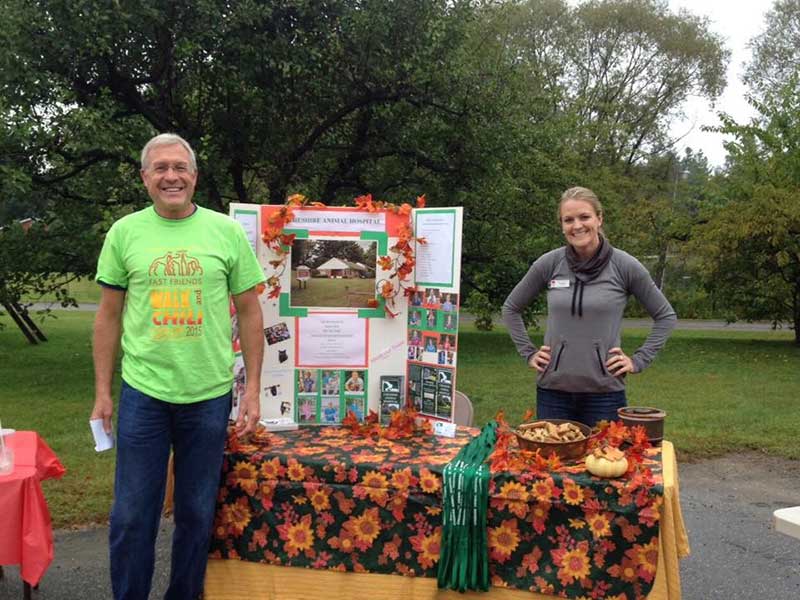 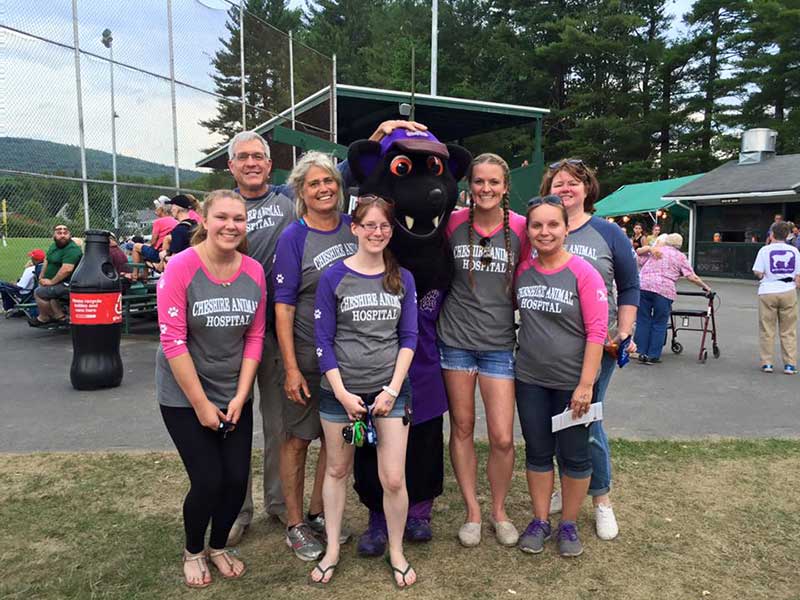 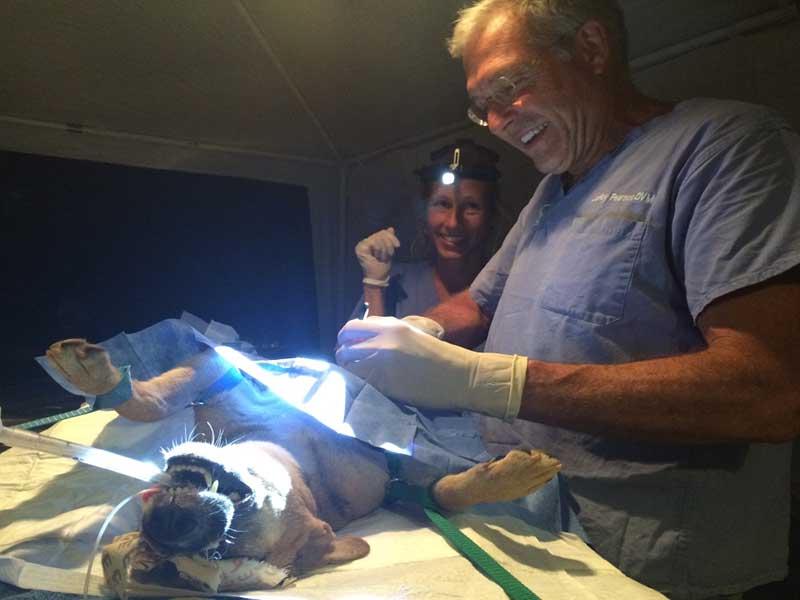 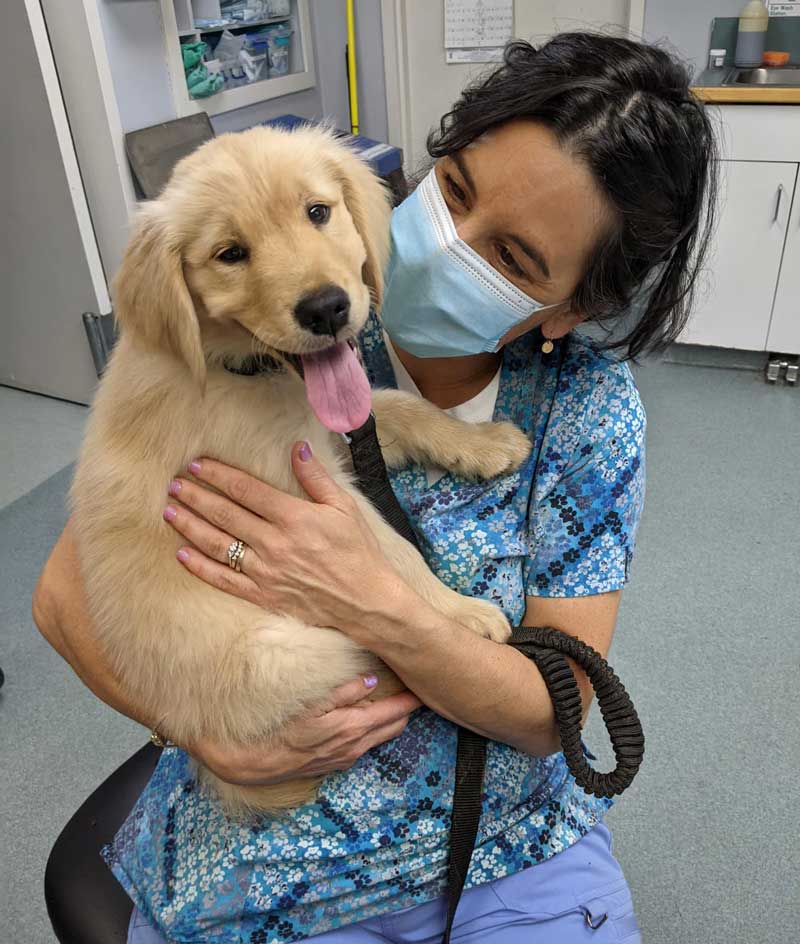